Big market with many challenges in web development 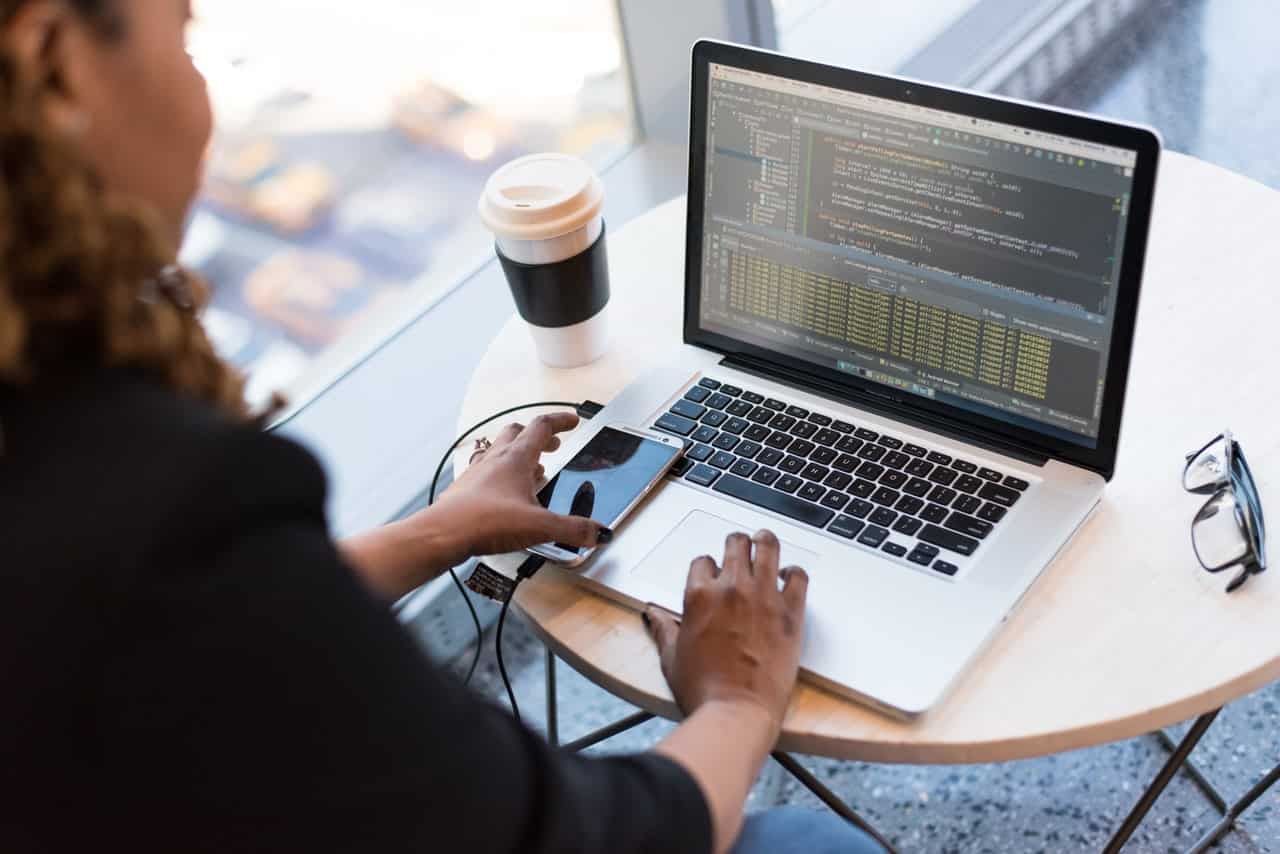 As we know the online market is the big market nowadays, in which mostly more than seventy percent. the world pollution has different kinds of association which mean a high number of users in the online world. whereas web development is one of the famous parts of it. But in web development further, many other challenges are hidden.

As web development has become an essential part of the world business without it most businesses are not willing to run. The mindset of the world is not changing any product and business needs to be within the limit of areas. Good businesses always push their status towards growth and they grow with time.

No web in the current era gives a bad impression of the company, they are not good or professionals. But where the demand for web development increases on the other hand many associated challenges with it also increased. The combination of the many challenges makes things more disturbing for the firms.

The limit of web development is only defined by the hiring firm as they are paying for it. But most of the time as the other business not well aware of the development grounds. So, sometimes developing firms play with the customer as they have limited knowledge and scope about web development.

The frauds are the parts of every common thing of this world and it is same for the web development. Like many, the companies play with the customers and do not mention clear and proper packages. The packages mean a clear point about the services included in the bundle which the company offers against funds.

Many of the companies now begin to play with the clients or the customers as they actually not selling packages. They are actually selling the words in which they are trying to trap the customers. Due to lack of focus by the customer they mostly get trap easily in the wording game.

Because many companies write same things but in different styles to let customer fool. On another hand, they write the sub-service as the new service in the package from which customers feel more valuable. The actual purpose of that playing is to do trap the customer in the fraud of words.

This way also getting hit in the customers and that’s why many companies now become professional in it. They don’t care what is not ethical they on concern with the sales of their packages. So that fraud is now in the trend by the unprofessional web developing sites which become a big challenge for the market.

2. Use of double meaning words

Most web developing firms are doing new kinds of fraud from which most people even industry not familiar. They are using double-meaning words in their services details which reflects the high number of services. But in actual all those services come under on service which is actually words game with the customers.

If the customer visits the website for the development of personal web actually willing to get maximum services. But that target and mindset of the customer make a selection in favor of the fraud web firms. That kind of web developing firms does not mean not give them web, they will but in high cost fewer things.

If the same approach keeps going on by the customer without knowing services knowledge in detail as it is a requirement. that kind of fraud is hard to control as customers have to face until experienced and share feedback with others.

Most of the time web developing firms sell web hosting also but in the details, many things are hidden behind the steric. So, from that point frauds begin because the things are not openly mentioned like other things which attract the customers. Mostly hidden things in this industry are cover under the steric which are most important for the customers.

If the customer read those steric things most probably will not buy hosting in comparison with the good companies. so the undefine things in web hosting especially matters a lot.

The replication of the designing style and copy-pasting is normal things for fraud companies. That kind of company normally does not have any professional team they are just playing with customers.

Due to the fraud mindset, they are also not good with their internal team as well. That’s why the delay in developing work is mandatory but they play very smartly and generate artificial issues in Infront of customers.

6. Quality not as per standard

When all the focus diverts on the copy-pasting no self-producing of any material definitely compromises the quality. As they are good to set the standard with the customer but they also know that drama. That drama is only for showoff to customers as they are capable to do only fraud.

7. High level of compromise on an external team

Due to the badly trap in the different tack ticks by the web developing firms ultimately need to do compromise. No matter which level of compromise in actual customer doing that kind of firms only concerns with money. As they get it, they only push the hiring firms to bear with them like a punishment.

8. No or late response after payment

The big matter ends when the payment is done to those fraud firms mostly after payment not reply. Some who are at least reply do not fulfill the requirement against the decided funds. So, the total loss shift to the customers. In the end, the only victim is the paying customer which is not good for the professional companies in the market.

The web developing firms who are not so professionals their treatment with the customer after payment becomes worse. Sometimes bad talking attitude, sometimes rash behavior is address by the different customers.

Here for the safety of many online users, we can say must check real vendors and their customers. Must search the official website of the good companies like tkdigitals official for the perfect work and timely delivery.

How to become a proofreader: what needs to be done

How Web Development Company Help Your Business To Grow Fast?

Big market with many challenges in web development

Unskippable Tips for Selecting the Best Shopify Plus Agency