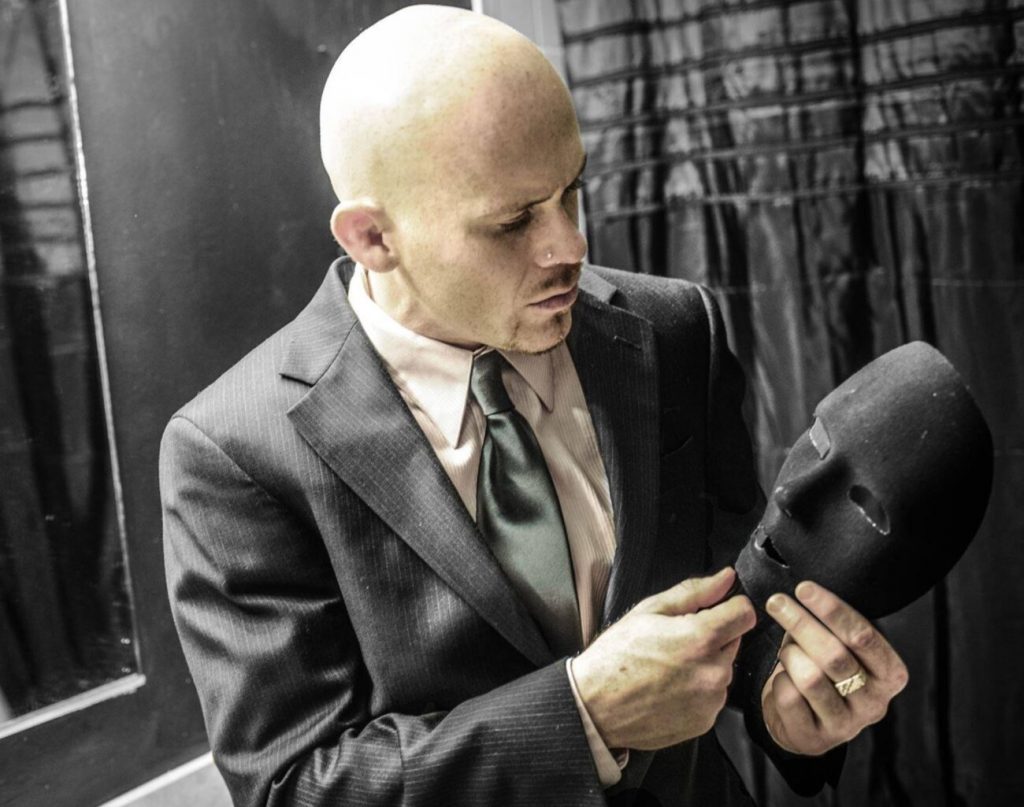 The talented visual artist and photographer is more than just a successful man in the art community. Rey Rey Rodriguez is a very known name in the business world, and if you want to know a little more about him and how he achieved his wealth and success then take a look below.

Rey Rey Rodriguez’s zodiac sign is Pisces, as he was born on March 13, 1978 in Río Piedras, Puerto Rico. Ever since he was a kid, he knew that he wanted to have a future creating art. At a young age, he and his family would move to Fort Lauderdale, Florida, where at age 11, he would pick up his first camera and never let go.

Being raised by a single mother wasn’t easy for him, and his dream would almost come to an end when he made a decision to drop out of high school, in order to work full-time to help pay the household bills. Fortunately for him, he was able to work hard, and in his late twenties decided to go back to school and get an education.

Through the advice of a friend, the future entrepreneur would enroll into Broward Community College’s Emergency Medical Services program. In order to start taking classes, he sold his car to pay for his first semester of school. One of his elective classes was “Intro to Film and Video” where homework assignments and tests consisted of being graded on short films that were created and turned in. His short films gained so much attention that he was offered and appointed as President of the College’s Broadcasting and Film Club. After graduating with an associate’s degree, he worked as a paramedic, while studying his major “Multimedia and Film” and a minor in photography, at Florida Atlantic University.

His love of the arts began at age 6 when he watched the movie “The Exorcist” for the first time. Instead of the film scaring him the way it would most kids, it amazed him and developed in him an inner passion for horror films, and for wanting to create art with shock value.  Around the same time, he was taking karate lessons and was introduced by his instructor to Bruce Lee, ninja, and other martial arts films, which also ignited his creative juices within that genre.  These small experiences would stay with him and become the main genres that he would focus on in the early stages of his photography career. His combat sports and dark photography portfolio would eventually gain him lots of attention within South Florida’s art, mixed martial arts (MMA), and indie filmmakers’ communities.

As the visual artist’s popularity grew, doors began to open for him. While working as a paramedic, he was called to the scene of an accident on the set of a Latin television show on the Telemundo network called, “Caso Cerrado,” alongside Latin TV star “Ana María Polo.” One of the makeup artists knew who he was and quickly asked if he’d return on a day off to play the role of a “medic” on the hit show, which he did. Afterwards, an agent asked if he’d like to once again act in the role of a medic on a reality show hosted by Shaquille O’Neal, a live TV series called “Shaq’s Big Challenge,” and if he’d also like to photograph the Puerto Rican Latin Music Superstar Elvis Crespo, which he also accepted.

READ MORE:  Is It Possible to Convert Bitcoin & Other Cryptocurrencies to Cash Anonymously?

Soon he became the go-to photographer for all of the exclusive private events held within the Miami-Dade, Broward, West Palm Beach, and Orlando party scenes, earning him the nickname, “The Underground Art King.” His local notoriety quickly expanded when he began using social media and online forums for marketing and branding purposes. Soon his artwork could be found everywhere worldwide, gaining him a large following as a verified visual artist and as a social media influencer.

The entrepreneur is the founder and CEO of The Mind of Rey Rey, a multimedia, branding, and creative marketing company, that helps other artists, public figures, and businesses of all sizes and kinds grow their brand and reputation.

During the years, he has received several awards within different mediums of art such as photography, graphic art, short films, and poetry. He has also been honored with many philanthropic awards for his donations, volunteer work, and other contributions to different communities and causes.

READ MORE:  5 Signs Your Car Engine Is Not Running Properly

The American photographer was the recipient of the Irene Fischley Award for Excellence in 2010, which is said to be his favorite award he’s ever won, because of the motivation he had gotten from it during a rough time in his life.

Rey Rey Rodriguez is single but has been divorced twice. He has suffered with auditory processing disorder (APD), caused by trauma to the ear from when he was a child. The condition affects the brain’s ability to interpret and filter sounds, which forced him to learn to read lips and body languages. He credits his disability as his superpower, which taught him to absorb as much information as possible while communicating and create a mental picture of the info in order to quickly retain it. He claims that this gift helps him remember all the details of his ideas, imaginations, and dreams, when creating his personal artwork, and when helping his clients’ bring theirs to life.  He also suffers from attention-deficit / hyperactivity disorder (ADHD), which he says is a benefit to him, by directing his hyper energy on his projects.

The visual artist says that his traumatic childhood, his negative life experiences, disability, and being around the wrong people, nearly ruined him many times, but he learned to stay determined and focus on his goals. “You might be the brightest, best cut diamond ever created, but someone out there will always despise diamonds,” wrote the entrepreneur on Instagram in 2017.  “Don’t let the haters dull your shine.”

The estimated net worth of the talented visual artist and entrepreneur is around $1 million.